George E. Ashford III graduated from Texas A&M Commerce in 1981 and immediately enrolled in law school at the University of Houston. 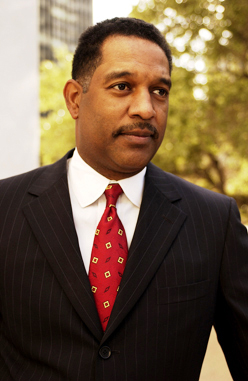 Three years later in 1984 he earned his Doctor of Jurisprudence degree from the University of Houston. While in law school Mr. Ashford worked for a law firm where he gained experience handling all types of cases including criminal,family ,civil, and bankruptcy. In 1985 he moved back to Dallas and realized that criminal defense was his true passion. Since 1985 Mr. Ashford has gradually stopped handling other types of cases and concentrated on defending individuals charged with crimes in Dallas and it’s surrounding counties. This representation begins with young people between the ages of ten and sixteen who are charged in Juvenile Court. It also includes adults who are charged in County Courts of misdemeanor offenses such as theft, DWI, marijuana possession, and theft. Finally, this representation also involves individuals charged with serious felony cases in District Courts such as capital murder,murder,drug possession,etc. Serious felony cases are dealt with in both State and Federal Courts. No case is too big and rarely is a case too small for the law office of George E. Ashford III.

Principal Office located in Dallas, Texas
DISCLAIMER: The examples and content of this website are not to be construed as legal advice. It is important that you speak to a qualified attorney about your case.

Licensed by the Supreme Court of Texas. Not certified by the Texas Board of Legal Specialization. 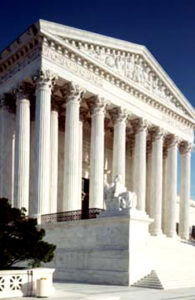